How often Anton Chekhov, android and robot appear in the same context and the context still makes perfect sense? Not very. True, stranger things happen, but rarely with Anton Chekhov.

Anton Chekhov (1860 – 1904) lived a very low-tech life. His play “Three Sisters” depicts a 19th century Russian provincial town that has been in existence for two hundred years, populated by roughly one hundred thousand inhabitants, of which no one isn’t like all the others…  they eat, drink, sleep, then die… others are born, and they eat, drink, sleep and, not to die of boredom, spice their lives with gossip, vodka, cards and chicanery. At the beginning of the play, the eponymous sisters (Olga, Masha and Irina) eat, drink, sleep and yearn for happiness. In the end, they  eat, drink, sleep and realize that “there is no happiness, there should not be and will not be for us”. Life is no good. 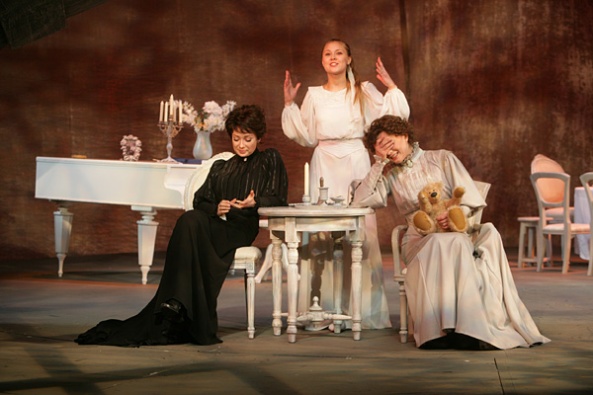 From the playwright and director Oriza Hirata and his theatrical company Seinendan comes the contemporary, Japanese adaptation of Chekhov’s masterpiece.

In a provincial Japanese town of a dark, indeterminate future marked by economic crisis,  there once used to be a huge robot-producing-research-and-development-consumer-electronics company. Only a small lab reminds of the glorious past.  After the death of their father, an inventor of advanced robots, his three daughters still live in the city. The future is uninspiring. The eldest daughter Risako supports the entire household, working as a teacher (like Olga). Marie (like Masha) is married, but her family life is unhappy. The youngest, Ikumi, is sick, unlike her Russian “counterpart” Irina, which isn’t. 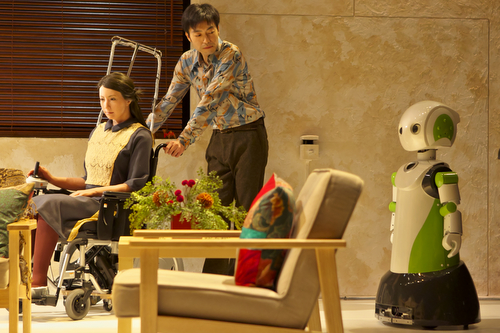 However, this is only a negligible difference. The main one is that Ikumi isn’t even a living being. Although she moves, bats her eyelashes, smiles, talks and  makes faces, she isn’t made of flesh and blood. An organic member of the cast, the actress is totally inorganic. Deep inside — skin deep, actually — Ikumi looks something like this: 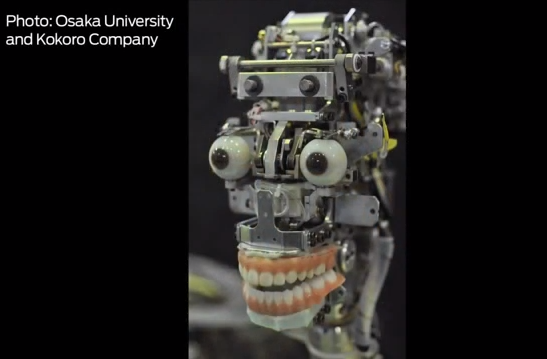 Robovie-R3 — the robot that looks like, well, robot — is also a prominent member of the Three Sister’s cast.  Robovie-R3’s is smooth talker, specializing in meaningfully-melancholy conversations about the meaning of life and everything. Robovie-R3 is as eloquent as he/she/it is functional. He/she/it is cute too.

The unusual production of Chekhovian-themed play is a part of  Robot Theater Project.  It does what it’s  supposed to do — fuse theater and technology, drama and robotics, making electronic “gadgets” move and move hearts. Hirata demurred that he hoped Chekhov would’ve liked the play and perhaps even written it like this if he lived in 21st century.  Time will tell.

Dr. Hiroshi Ishiguro, the man behind the Robot part of the Robot Theater Project, is multi-titled and much admired robotic scientist from the Intelligent Robotics Laboratory of Osaka University. Before he built actress Geminoid F, he built an android copy of himself. I suppose, he’d be the one to answer the question Do Androids Dream of Electric Sheep? with certainty. 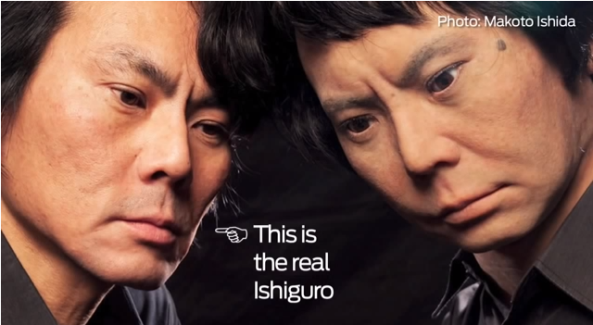 We changed the very way to display the robots, from their “exposition” at the exhibitions to the “expression” as a work of art. Visiting the “expositions”, people admire the technology.  …We want to create robots that will cause people to empathize with them…

Below is a short clip from the Three Sisters. Android Version as shown at the Moscow’s Japanese Autumn — 2013 art festival this month. This play hasn’t made his way to the US yet. Don’t be distracted by Cyrillic lettering — the clip is in Japanese with English subtitles.

One comment on “Chekhov, Android And Robot: Life As Japanese Theater” 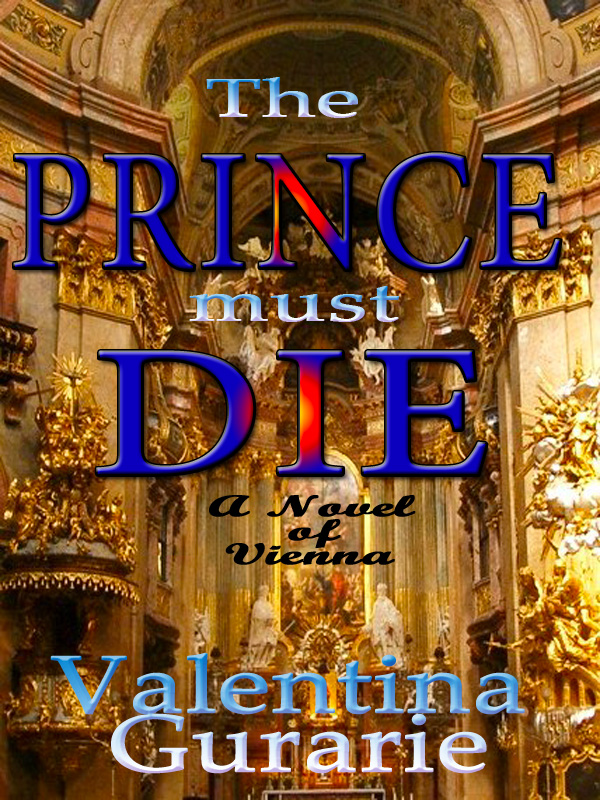 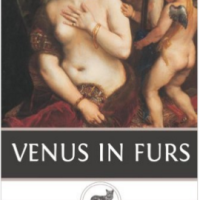 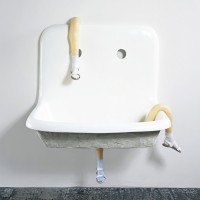 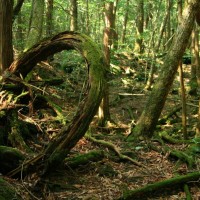 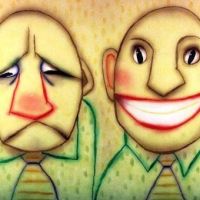 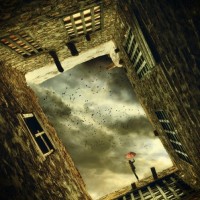 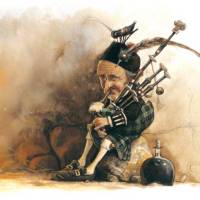